First Lady of the United States, Michelle Obama is one of the cover stars for Seventeen Magazine’s commencement issue alongside Gemma Busoni and Zaniya Lewis.

Mrs Obama who launched the Better Make Room campaign, which encourages teens to work hard in high school so they can shine in college, sat down for a chat with Gemma and Zaniya and she gave them advice on applying to college, figuring out the future and slaying the haters who tell you no.

First thing’s first: don’t sweat if you don’t know what you want to be when you grow up.

“I always tell people, the question of what you want to be when you grow up is one that you will eternally be answering. I’m still asking myself that question!” Mrs. Obama says. “What am I going to do when I leave here? How do I want to impact the world? I’ve gotten used to the fact that I don’t have to know. I’m always going to be discovering new parts of myself, and you’ll find that you will be too.”

Her life is pretty sweet today, but she certainly didn’t have this all planned out when she was 17.

Believe it or not, not everyone supported her ambition when she was younger. If people in your life are telling you no, she has the secret to staying motivated.

“…When it was time for me to apply to colleges there were some counselors who said, ‘Maybe, with Princeton, you’re reaching a little high,’” she recalls. “And I thought, ‘You really don’t think I can do it?’ But here’s what I did: I decided to ignore the doubters. I plunged ahead and I got in. I went on to Harvard Law School and every step of the way I used those doubting voices as motivation.”

When it comes to picking the right college, Mrs. Obama encourages everyone to ignore what everyone thinks and make sure you do you.

“The one thing I’ve been telling my daughters is that I don’t want them to choose a name,” she says. ”I don’t want them to think, ‘Oh I should go to these top schools.’ We live in a country where there are thousands of amazing universities. So, the question is: What’s going to work for you?”

See more photos from the spread below! 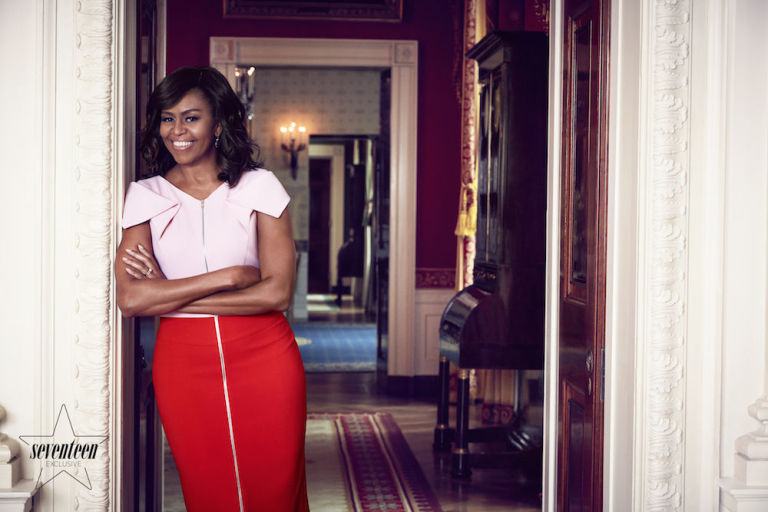 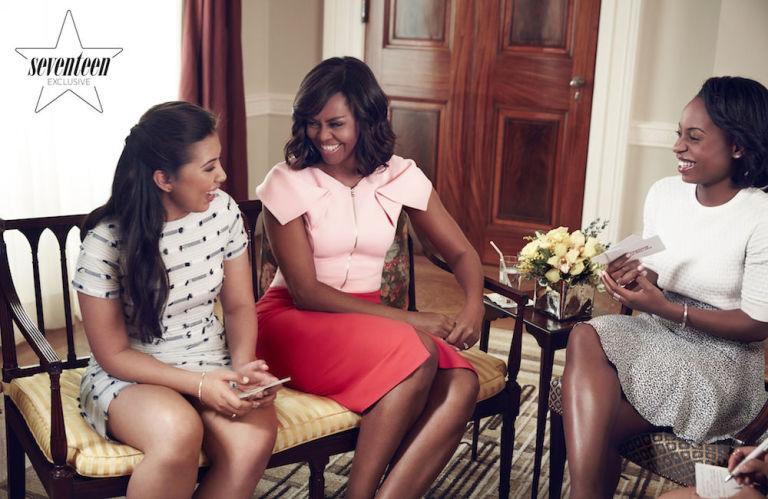 She talks booty grabs, boys and showing of what she’s got in the interview.

See her cover photo and inside spread below! 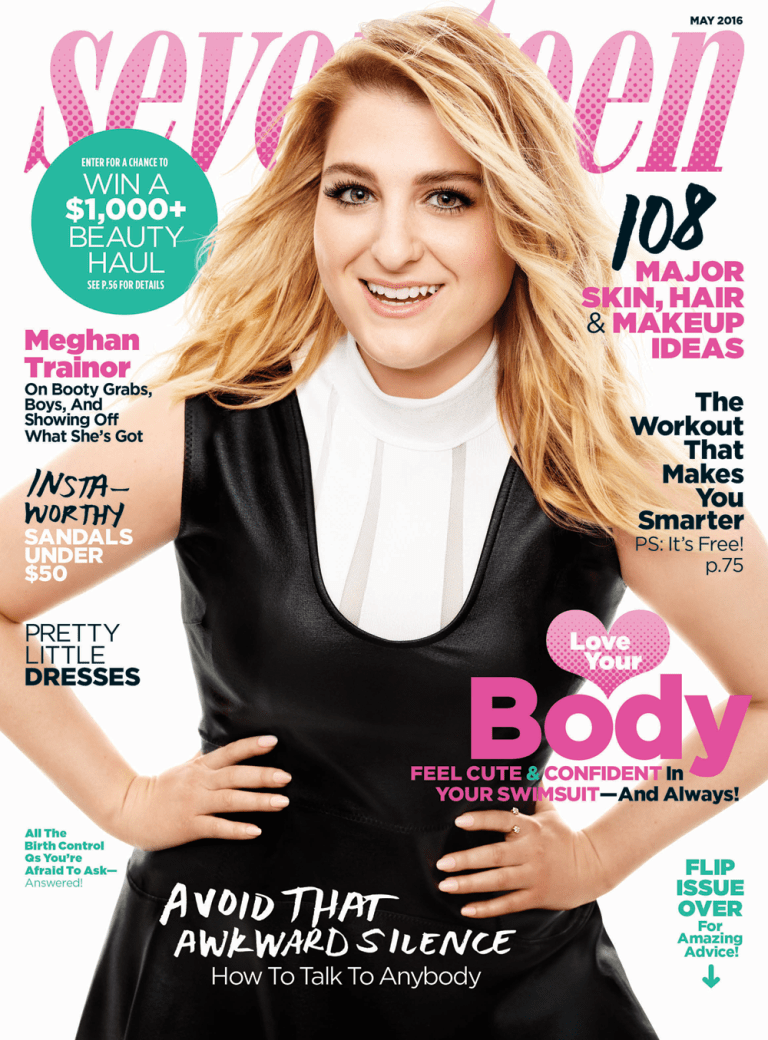 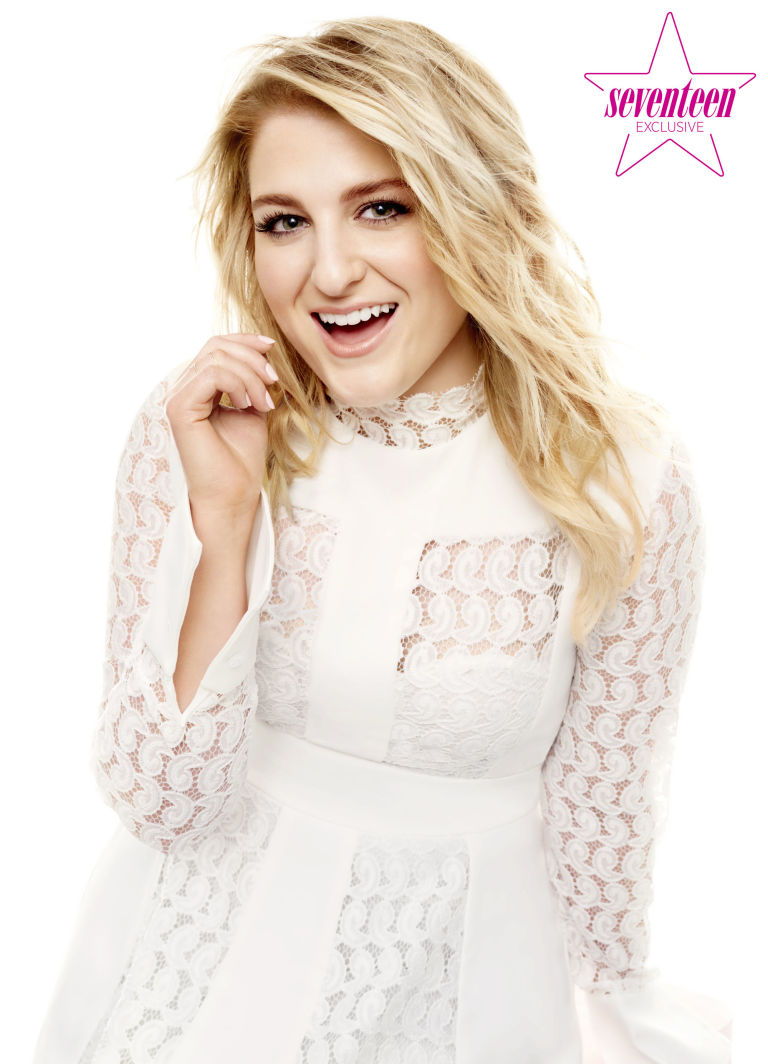 2019 election: Buhari Will Never Hand Over To Igbo The Way North ‘stupidly’ handed over to Jonathan – Junaid Mohammed

Nigeria Will Boil If Jonathan Is Arrested, Northern CAN Warns